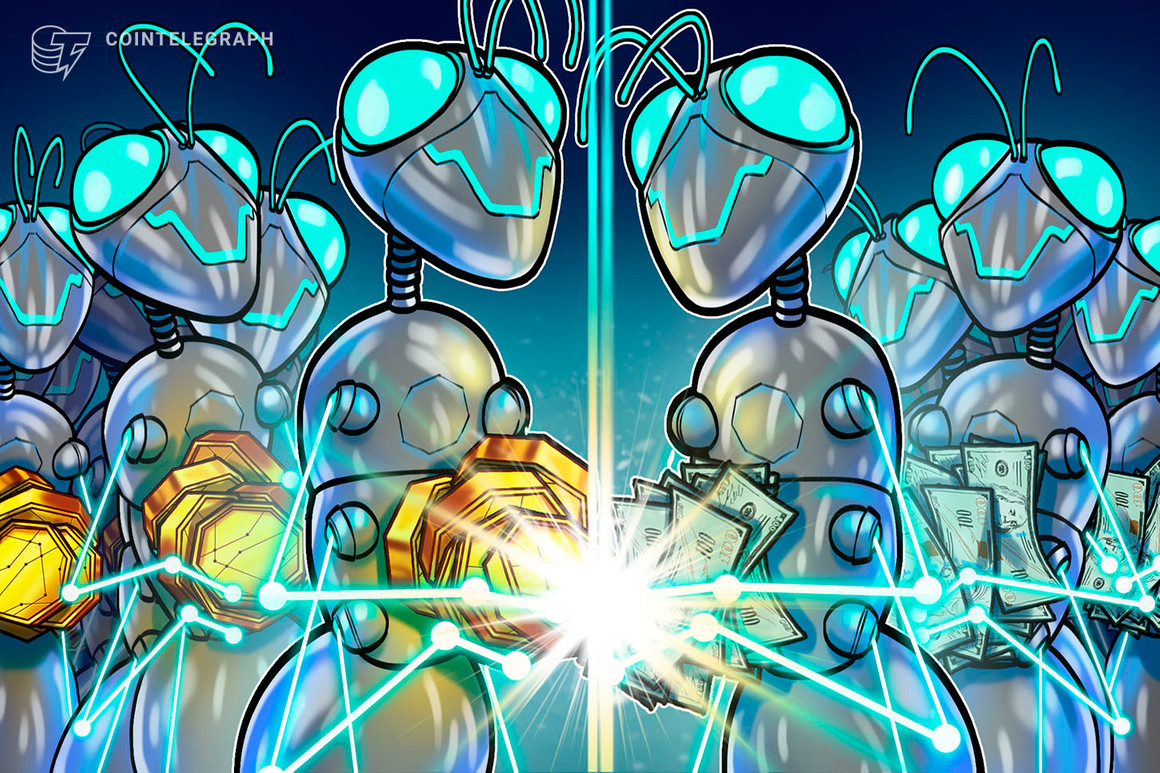 The newly rebranded Rangers Protocol has raised $63 million via private equity to expand its high-performance blockchain protocol, potentially signaling that Chinese blockchain enterprise is on the rise despite a blanket ban on cryptocurrency trading in the country.

The Shanghai-based Rangers Protocol describes itself as a provider of “virtual worlds blockchain infrastructure,” which allows entrepreneurs and creators to build on top of the platform in a permissionless environment. Rangers Protocol includes a cross-chain protocol, nonfungible token platform and Ethereum Virtual Machine system.

An impressive list of venture funds participated in the investment round, including Pantera Capital, Huobi Ventures Blockchain Fund, Framework Ventures, Alameda Research, AU21 Capital, Hashkey Capital, SevenX Ventures, SNZ, Spark Digital Capital, Incuba Alpha Holdings and Consensus Lab, among others. These venture firms are behind some of the biggest raises in crypto.

The protocol upgrade that accompanied the rebranding also included a new NFT platform. The team behind Rangers Protocol believes the “NFT market will explode soon.” MixMarvel, an incubator established by Rangers Protocol, believes the NFT market will eventually scale to include “large-scale human collaboration.” As Cointelegraph reported, the NFT market is projected to double by October as demand for digital collectibles continues to grow.

The company is planning to establish several community organizations in the near future, including the Ecosystem Governance Foundation, Developer Community and Pioneer Investment Alliance. These communities will support a “fair and open environment for pioneer developers,” the company said.