The return of the 1980s motif highlights something in the air 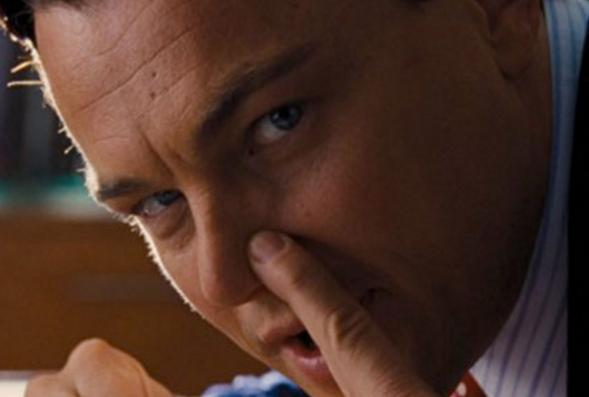 In the 1990s, Japanese economists famously theorized that the popularity of the bikini was a leading indicator of the economy. After all, the way people feel isn’t just reflected in how they spend, it’s reflected in the aesthetic.

The bikini is bold, free and fun. It’s the kind of thing people wear when they’re unafraid so it’s no surprise that it comes into fashion during the good times.

In 2020 though, the only fashion question was what kind of mask to wear. But as the world reopens, people are searching for something new.

And believe it or not, the 980s party aesthetic is making a comeback. Maybe it’s the cyclical nature of fashion but it’s also a younger generation longing for the idealized version of that era.

GQ writes about the trend this month; that sensual sofas, mirrored tables and eroticism are back. Hedonism and selfishness are part of the emergence of cocaine chic.

Cocaine seems like the last thing anybody stuck inside their cramped apartment wearing the same sweatpants that they haven’t washed in a week would even want to consider; but maybe that’s exactly the reason the idea of cocaine is having a moment. 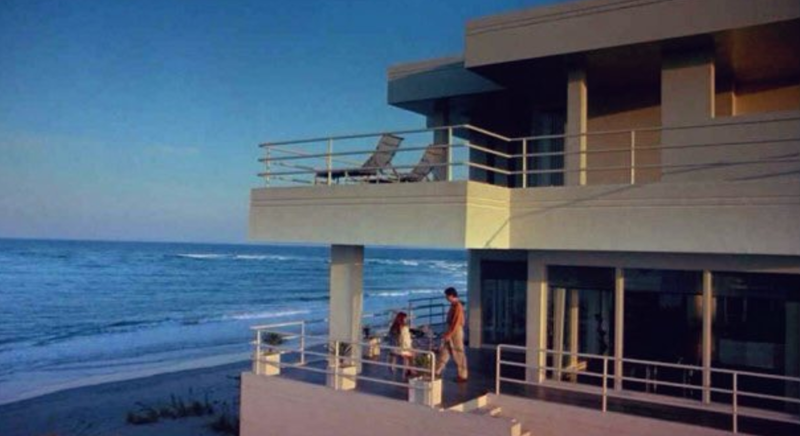 The style is the yin to the yang of a year of being locked up coupled with $5.2 trillion in global excess savings.

People want to dance in groups, they want live the high life, they want to spend.

It’s not just architecture and interior design. It’s bleeding into clothes and music. This is the most 1980s song at the top of the charts since 1989 and his Superbowl halftime show was all mirrors, neon and revival art deco.

Whether what emerges from the cocaine chic moment is a few months of gawking at photos on social media or if it’s a new era will depend more on the reality of the economy than what people are daydreaming about. For now though, the daydream itself is a small sign about what people want.

As for markets, the market’s sudden infatuation with inflation rings back to the last decade where price rises were a big problem. In equity markets, aside from Black Monday in 1987, the decade was a good one for the S&P 500, with a cumulative 260% gain (excluding dividends). In FX, the euro (synthetic) and CAD were top performers while the yen lagged. 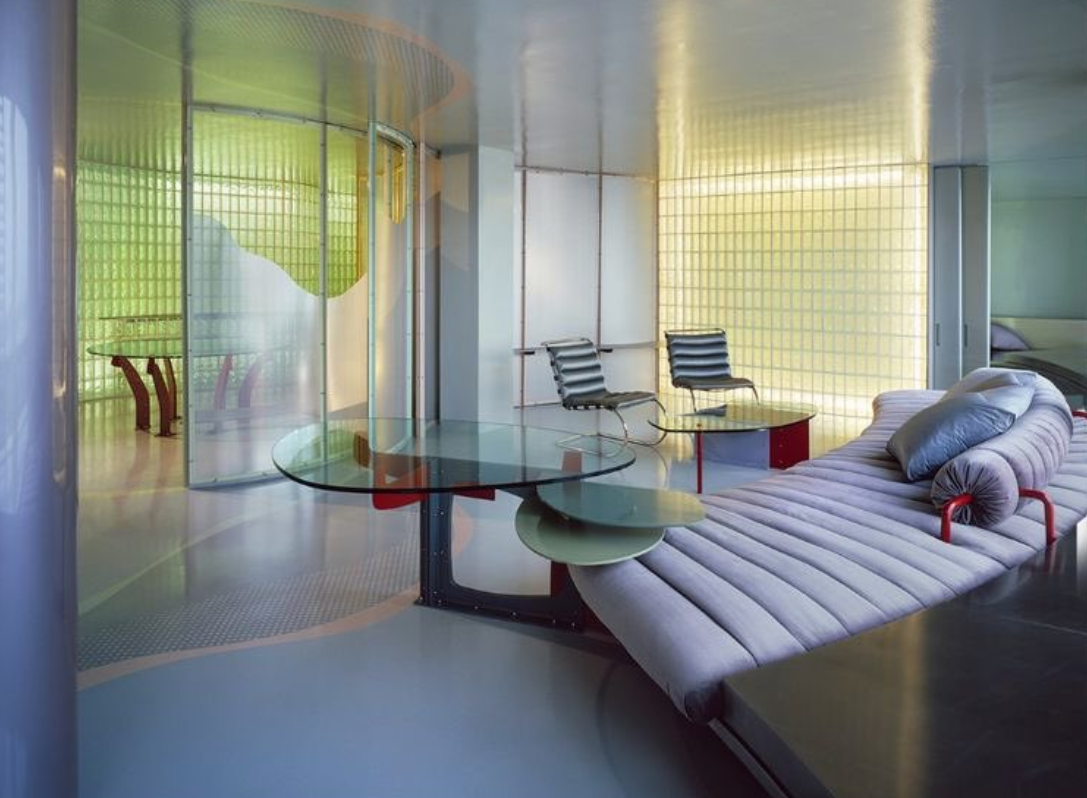 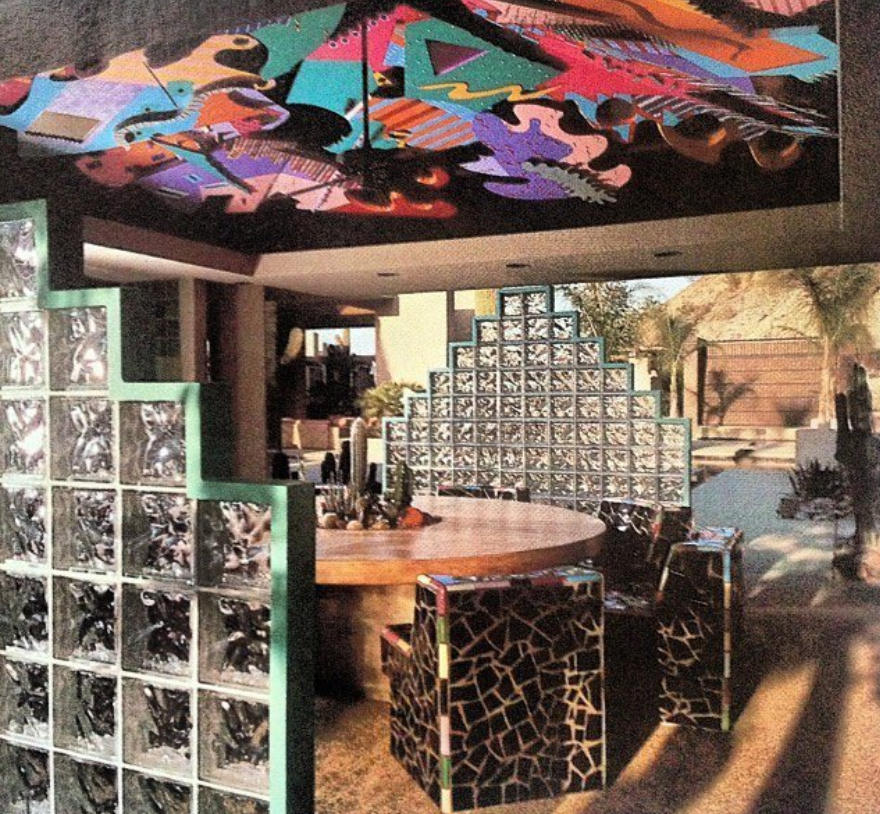 Invest in yourself. See our forex education hub.

USDCAD moves toward swing high resistance but finds some early sellers. Can they regroup and make another push?