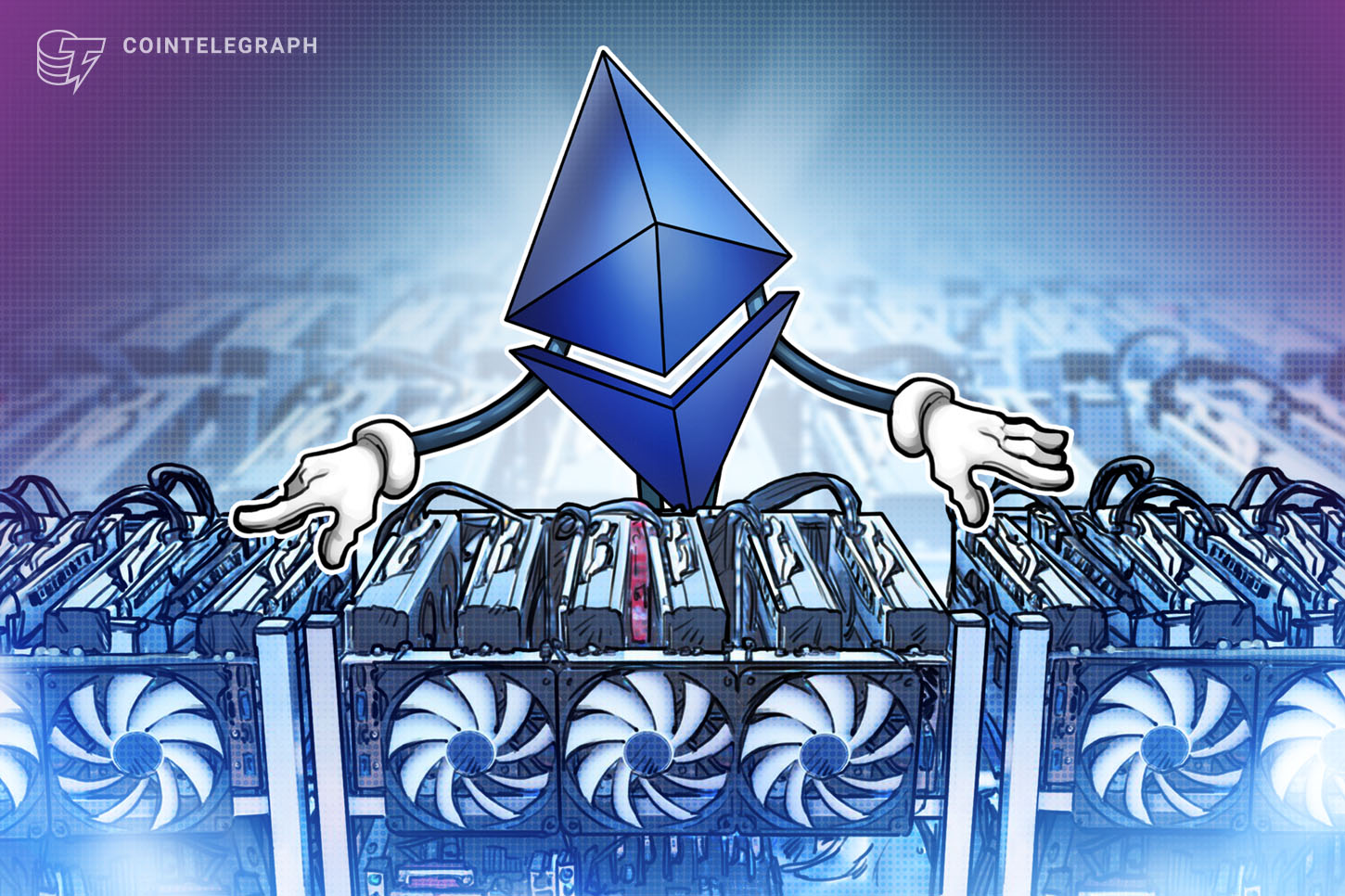 Simon Byrne has taken at-home crypto mining to a whole new level as he looks to capitalize on Ethereum’s (ETH) enormous price potential.

As first reported by Anthony Garreffa, Byrne has set up an ETH mining rig consisting of 78 GeForce RTX 3080 graphics cards. Although the RTX 3080 is marketed toward high-end PC gamers, crypto miners are using these powerful specs to enhance their capabilities.

With each card using roughly 300W of power, Byrne’s setup uses 23.4KW of energy. And that doesn’t even factor in associated costs like AC. All said, his electricity bill is estimated to run up to around $2,166 per month.

Still, these costs could be offset by the operation’s mining capability. One GeForce RTX 3080 graphic card has a hash rate of around 83MH/s using Ethash, which should generate roughly 0.22236870 ETH per month, according to Garreffa. All 78 cards would therefore generate 17.3 ETH per month, which is equivalent to around $12,352 at today’s prices.

Stripping away the electricity costs, that’s roughly $10,200 per month or $122,000 per year. And that’s not factoring in Ethereum’s price potential during the next bull market.

Ether’s price zipped past $700 over the weekend, the first such move since mid-2018. The return of altseason, as some have predicted, could send ETH’s price even higher over the medium term as investors cycle from Bitcoin to other large-cap cryptocurrencies.