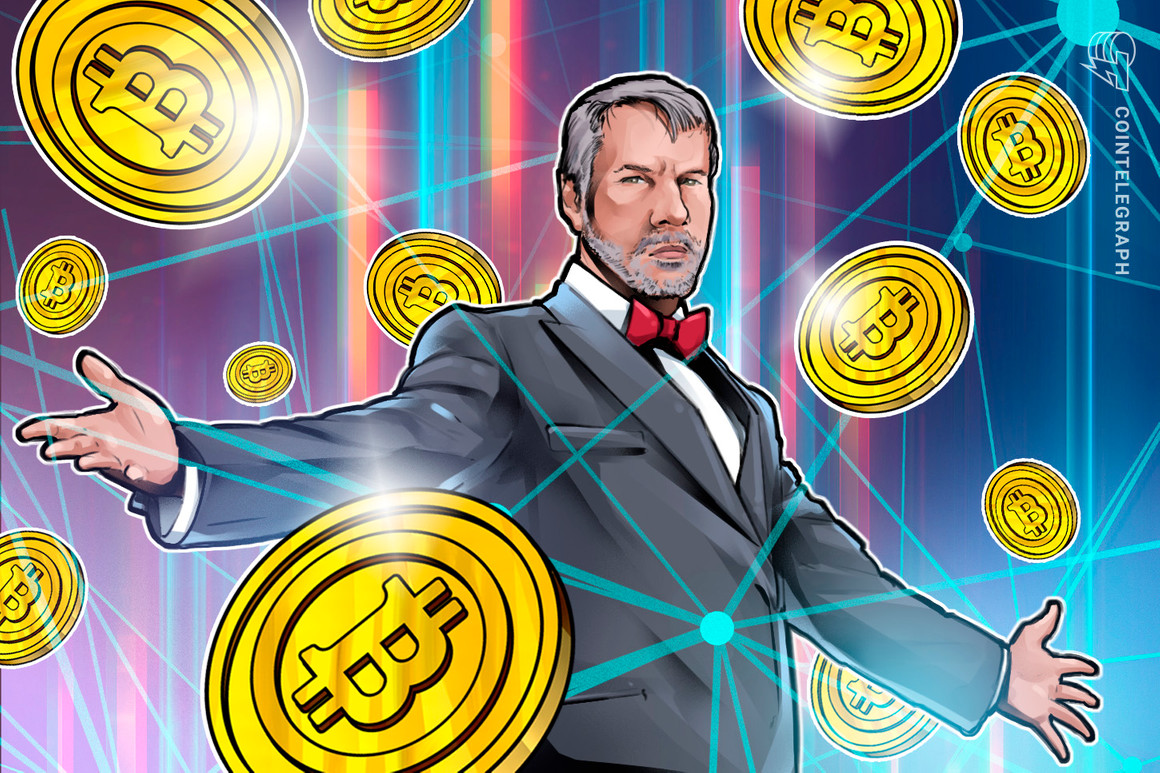 Business intelligence company MicroStrategy has completed its $500 million offering of secured notes, and said it plans to use the proceeds to purchase Bitcoin.

In a Monday announcement, MicroStrategy said it had sold $500 million worth of senior secured notes in a private offering to buyers within and outside the United States. After deducting expenses, initial purchaser discounts, and commissions, the firm said the net proceeds were roughly $488 million, funds which it intends to use to buy Bitcoin (BTC).

Since announcing its first $250 million BTC purchase in August 2020, MicroStrategy has made several major Bitcoin buys. At the time of publication, the firm’s subsidiary, MacroStrategy, currently holds 92,079 BTC — roughly $3.8 billion.

Should the price of the crypto asset stay near its current price of $40,936, the company may be able to purchase roughly 11,913 BTC. This would mean its total Bitcoin holdings would be worth more than $4.2 billion.

MicroStrategy announced the private offering on June 7, initially saying it intended “to raise $400 million aggregate principal amount of senior secured notes in private offering,” later saying it would increase the offering to $500 million. The company reportedly saw more than $1.6 billion worth of orders for the offering — four times the initial amount.

How cross-chain liquidity aggregation can shape the future of DeFi