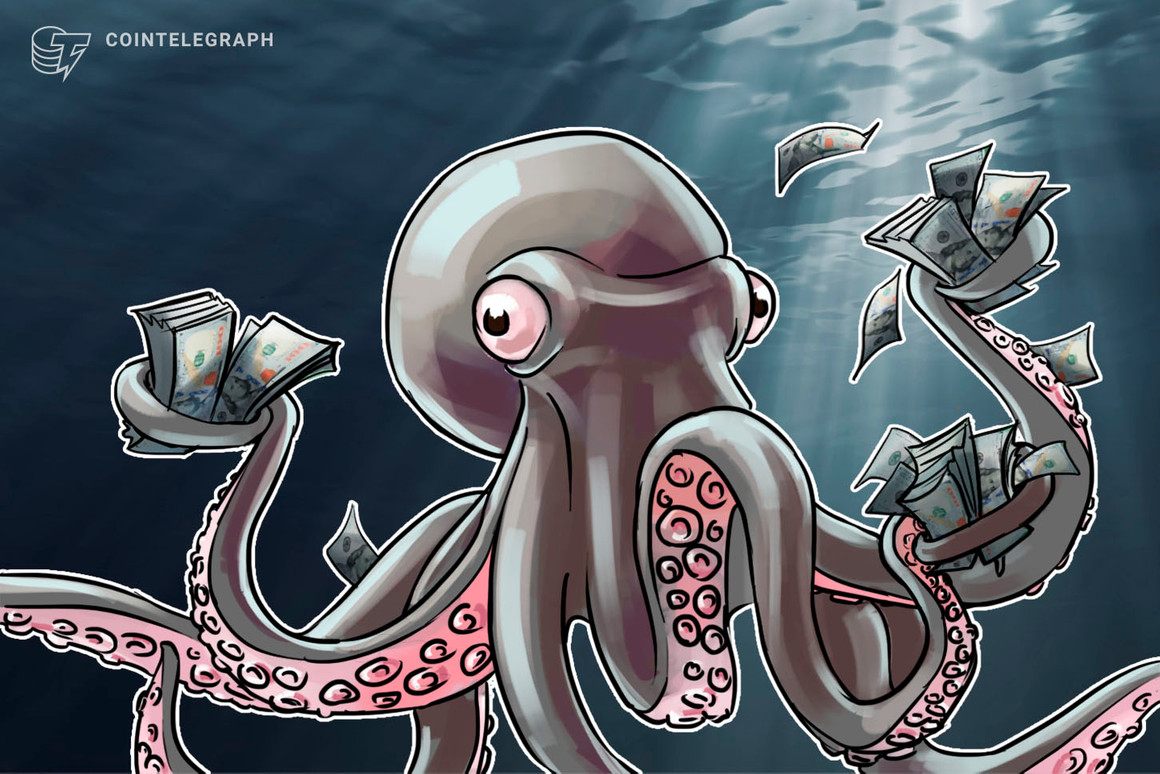 In an April 12 note to investors, James Glass described the exchange “one the world’s biggest crypto exchanges having been founded in 2011. It has more than 6M clients and is the 4th largest exchange by trading volumes.”

Glass suggested the acquisition had one eye on the potential direct listing for the exchange:

“According to media reports, Kraken is considering going public through a direct listing in 2022, after seeing record trading volumes and new clients amid a surge in the price of Bitcoin.”

While the amount of RIT Capital’s investment was not disclosed, it appears the firm is bullish on Kraken amid the success of its main rival Coinbase, citing its “quarterly revenue of $1.8bn in the Q1 2021” and its public listing on April 14.

The trust notes the potential of its investment in Kraken to also grow in the light of talks over a new fundraising round that could grow the company’s valuation to a reported price range between $10 to $20 billion.

“According to reports, talks have been held in discussions with firms including Fidelity, Tribe Capital, and General Atlantic. Kraken CEO Jesse Powell said this is being delayed in order to evaluate how Coinbase’s IPO performs.”

According to data from crypto aggregator CoinMarketcap, Kraken processed more than $2 billion in volume over the past 24-hours, while Coinbase processed around $3.9 billion within the same period.

RIT Capital Partners was founded in the early 1960s and has a current market cap of more than $5 billion. The trust went public on the London Stock exchange in 1988, and its share price is currently sitting at around $3,300.

This is not their first venture into the crypto world, in December 2020 the U.K.-based trust backed a $142 million investment round for Paypal’s crypto partner and stable coin issuer Paxos.

AUDUSD stalls ahead of the 100 day MA

USDJPY inches higher and trades above 110.00